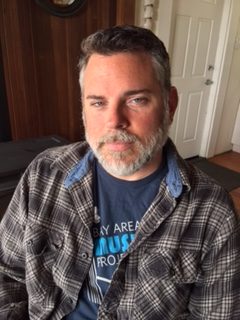 This film, produced by Emmy Award winning Don Hardy, is an intimate and raw look at the Artist Ryan Spiritas.

Don Hardy is an Emmy award winning documentary filmmaker and co-founder of KTF Films – a documentary production company based in Northern California. His most recent film, Theory of Obscurity, about the legendary music and art collective known as The Residents premiered at SXSW in 2015 and was released theatrically by Film Movement in April 2016.

Don’s film The Human Experiment was released in theaters by Area 23a and on VOD by FilmBuff in the spring of 2015. The film is narrated and executive produced by Oscar® winner Sean Penn and lifts the veil on the shocking reality that thousands of untested chemicals are in our everyday products, our homes and inside of us.

Don also served as Director of Photography on Batkid Begins, which premiered at Slamdance in early 2015. The film takes viewers back to the day San Francisco turned into Gotham City, and more than a billion people took to social media to cheer on Batkid, even President Obama! Batkid Begins was released by Warner Brothers/New Line Cinema in June 2015.

In 2011, Don’s film, Love Hate Love, premiered at the Tribeca Film Festival. The film won several film festival awards and had its US broadcast premiere on the Oprah Winfrey Network in 2012.

His first film, Witch Hunt, premiered at the Toronto International Film Festival in 2008, won several film festival awards and was broadcast on MSNBC in 2009.

The Noxious Twins at the premiere of The Residents at SXSW 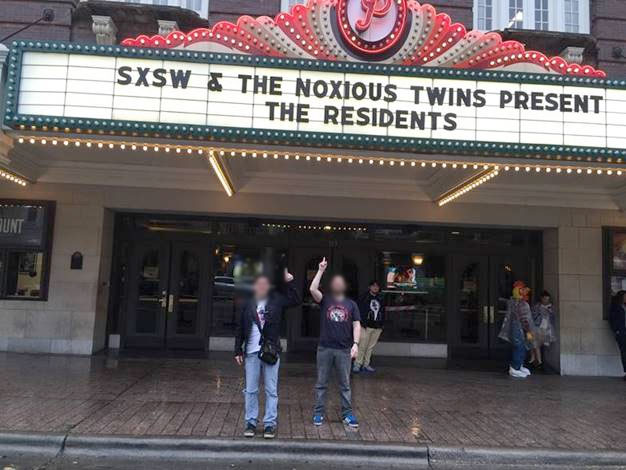 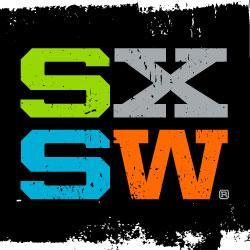